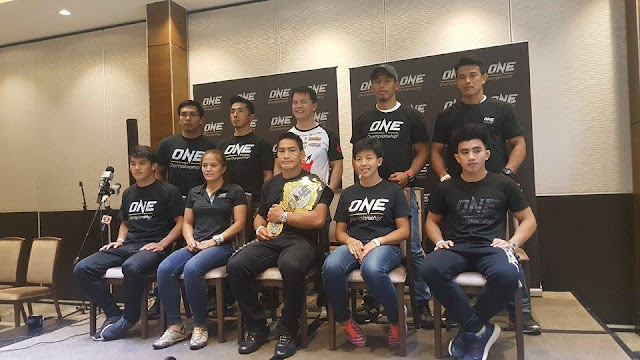 The largest sports media property in Asian history, ONE Championship™ (ONE), recently held an exclusive media day for Baguio City’s famed Team Lakay. The event took place at Vikings Venue at the SM Mall of Asia Bayside, Tuesday, 9 May. 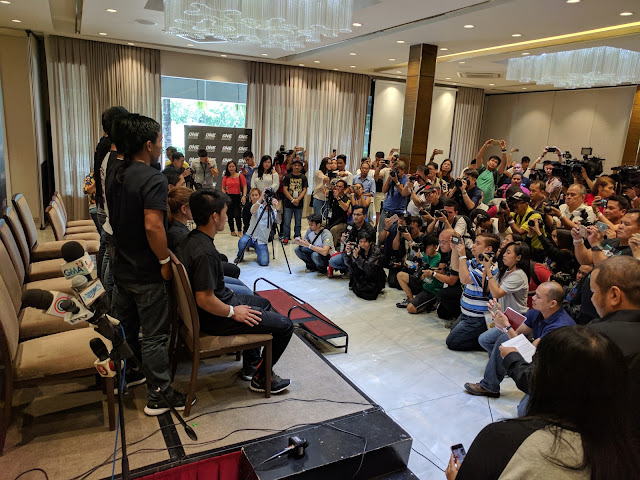 Eduard Folayang, ONE Lightweight World Champion, stated: “I am still overwhelmed by the support that the whole Team Lakay is getting from the entire nation. We are all grateful for every cheer, support and prayer. It keeps us inspired, motivated, and humble. Our goal every fight night is always the same, which is to bring honor to our country.”

Mark Sangiao, Head Coach of Team Lakay, stated: “We are happy to celebrate this feat with our friends in the media and our beloved followers from Luzon, Visayas and Mindanao. We came from the mountains of Baguio City, but we represent the colors of the Philippines on the global stage. Last April, we accomplished a 5-0 sweep, including Eduard's successful title defense. We came and overcame the challenges. However, the journey doesn't end there. As martial artists, we are here to grow and learn.”

Eustaquio is the only athlete from Team Lakay with an upcoming fight. He is scheduled to face Thailand’s Anatpong Bunrad in a highly-anticipated rematch of their 2015 encounter. The three-round flyweight contest is set for ONE: DYNASTY OF HEROES which will take place at the Singapore Indoor Stadium on 26 May.